The international Human Genome Project studied 3.2 billion pairs of DNA - the hereditary material of all life cells - to accurately sequence the human genome. Since its completion in 2003, the genomic findings have advanced medicine and spearheaded thousands of scientific studies into human biology.

At UNSW Biotechnology and Biomolecular Sciences, neurogenomics is an expanding scientific field and emerging area of strength. Its combination of genomic science and neurobiology endeavours to advance the development of personalised medicine and neuroprotective therapies that can slow or stop psychological and neurological disorders.

Our investigations include the regulation of gene expression and its interplay with the biological processes of the nervous system. By studying the molecular architecture and mechanisms of genes, particularly in the human brain, science can unravel how functional disruptions can lead to Autism Spectrum Disorder and neurodegeneration including Parkinson’s and Alzheimer’s disease as well as multiple system atrophy (MSA).

Led by internationally-recognised experts, our research in neurogenomics has made significant contributions to human genetics and neurodevelopmental disorders. Dr Irina Voineagu, Associate Professor and ARC Future Fellow, was awarded the Australian Academy of Science medal for innovative research on human genetics. She was also awarded the 2018 Ruth Stephens Gani Medal for her work on molecular mechanisms of DNA instability, autism genomics and transcriptomics. 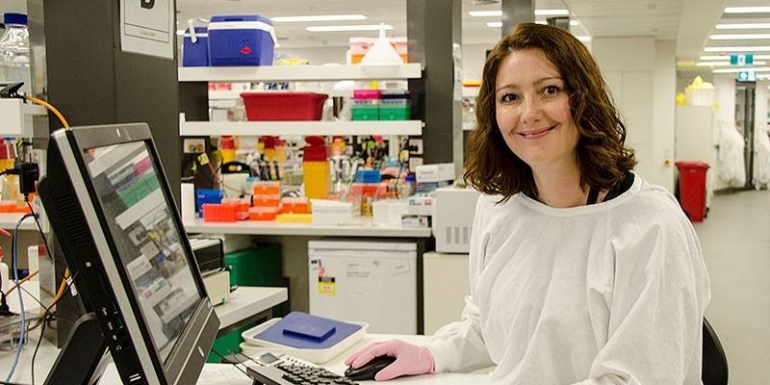 Dr Voineagu’s past achievements have resulted in the identification of a novel syndrome of intellectual disability caused by genetic mutations. Most notably, in the first large-scale transcriptome study of the autistic brain, she identified a network of genes that showed altered expression in autistic brain tissue. Dr Voineagu’s current research projects focus on non-coding regulatory regions and RNAs and uncovering their key roles in neurodevelopment and aging.

An interdisciplinary approach to research

As neurogenomics continues to evolve into new frontiers, our challenge-led research holds global importance in an overarching mission to improve the quality of life for those affected by neurological diseases and better understand how the human brain functions. 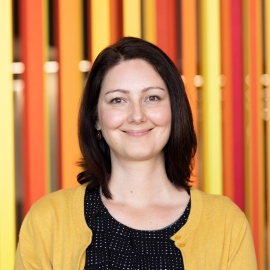 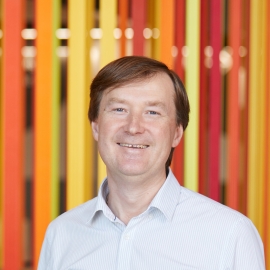 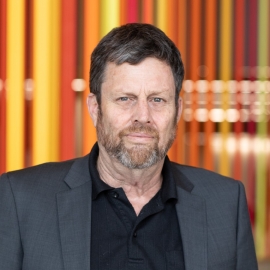 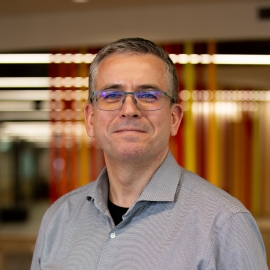