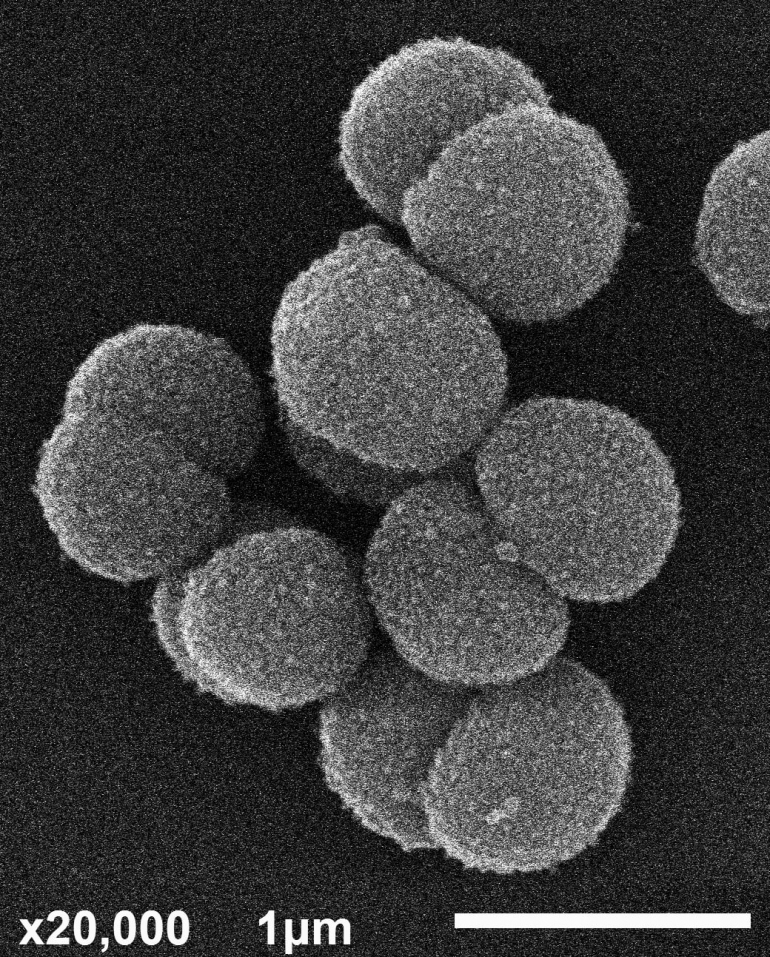 Neisseria gonorrhoeae, which causes the STI gonorrhoea, is a global public health concern for which a vaccine is urgently needed.

Neisseria gonorrhoeae, which causes the STI gonorrhoea, is a global public health concern for which a vaccine is urgently needed. There are over 100 million reported cases of gonorrhoea each year worldwide, and if left undiagnosed or untreated, infection can lead to severe sequelae that include pelvic inflammatory disease, infertility, neonatal complications, and an increased risk of HIV. N. gonorrhoeae is recognised by WHO and CDC as an urgent threat to global health due to the emergence of multi-drug resistant gonococcal strains. There is currently no vaccine. However, the outer membrane vesicle (OMV) meningococcal B vaccine MeNZB, that was developed to protect against the closely related pathogen Neisseria meningitidis, was recently reported to be associated with reduced rates of gonorrhoea following a mass vaccination campaign in New Zealand.

Work in A/Prof Seib’s lab is focused on identifying novel gonococcal vaccine targets, as well as investigating the cross reactivity to N. gonorrhoeae of serum raised to the meningococcal B vaccine Bexsero, which contains the MeNZB OMV component plus three recombinant protein antigens. The Seib lab has characterised several highly conserved and immunogenic gonococcal candidate vaccine antigens and shown that antibodies to these proteins are bactericidal and can block gonococcal infection of cervical and urethral epithelial cells. In addition, the Seib lab have confirmed that there is a high level of sequence identity between the MeNZB/Bexsero OMV antigens, and gonococcal proteins. NHBA, a recombinant antigen in Bexsero, is also conserved and surfaced exposed in N. gonorrhoeae. Furthermore, Bexsero induces antibodies in humans that recognise and kill N. gonorrhoeae in vitro. Work is ongoing to identify the full set of gonococcal targets recognized by Bexsero-induced antibodies, and the functional activity of these antibodies against gonorrhoea.

Associate Professor Kate Louise Seib is a Group Leader at The Institute for Glycomics, Griffith University Australia. Her research is focused on understanding the processes involved in bacterial colonization and disease, with the aim to identify vaccine targets of mucosal pathogens including Neisseria gonorrhoeae, Neisseria meningitidis, Moraxella catarrhalis, and Heamophilus influenzae. A/Prof Seib completed a PhD in microbiology in 2004 and worked briefly as a Postdoctoral fellow at the University of Queensland in Australia, followed by 6.5 years at Novartis Vaccines (Siena Italy) as a Postdoctoral fellow and Project Leader. While at Novartis she was part of the team that developed the N. meningitidis serogroup B meningococcal vaccine, Bexsero.  A/Prof Seib is currently using a comprehensive, multifaceted approach to prevent N. gonorrhoeae from establishing itself as an untreatable ‘superbug’, with a set of research objectives that will determine the molecular basis of gonococcal disease and aid development of new therapeutics and a gonococcal vaccine.